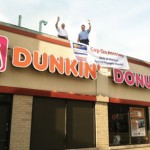 Community Charities Run on Dunkin’ Too

The scope and reach of community programs supported by Dunkin’ Donuts franchisees is as impressive as it is impactful. The Dunkin’ Donuts & Baskin-Robbins Community Foundation, which this summer announced another $205,300 in grants to support organizations in the mid-Atlantic region, has helped to raise more than $1 million for non-profits throughout New York, New… 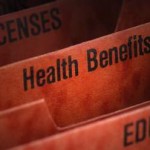 Despite the absence of solid participation numbers being reported by the Obama administration after the first week of open enrollments in the health exchanges, the state of Maryland has bucked the trend and released the week’s activity through their health exchange.  The Maryland health exchange activity was reported in the Baltimore Business Journal. 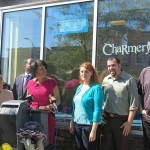 Franchisees in Baltimore may want to check BaltimoreMICRO, a small business lending program being pushed by Baltimore Mayor Stephanie Rawlings-Blake.  The program is being touted by municipal officials as a great option for small business owners to avail themselves of loans from $5,000 to $30,000.  The program, open to businesses with less than $1 Million…