It seems timely for us again to advise of a number of new laws and changes to existing laws that will be taking effect within the next few weeks. In that vein, we advise owners with interests in the following states read on: Alabama, Maine, Nebraska, Oklahoma and Texas. As to the changes, The Oklahoma… 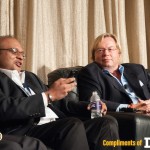 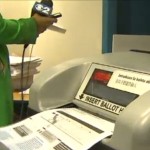 State Minimum Wages on the Ballot

Ballot measures mandating increases in the state minimum wage were approved in each of the four states where it was presented to the voters.  Alaska voters approved a new minimum wage of $9.75 by January, 2016.  Thereafter, the state wage will be adjusted based on inflation or be set $1 higher than the statutory federal… 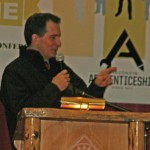 You will recall that initiatives to increase the federal minimum wage began when President Obama identified it as a goal of his second term back in 2013.  Although the issue has been a non-starter at the federal level in Congress, Vice President Joe Biden was trying to breathe more life into it at a speech… 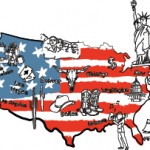 Outstanding News from the Golden State – In a hard fought political battle, the Good Guys prevailed in the California Senate this week when the Senate formally advanced the Fair Franchising legislation (SB 610) by a vote of 22 – 12.  The legislation which would, among other things, provide an affirmative right of good faith and fair… 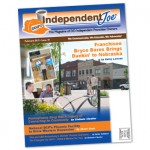 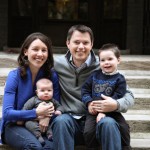 Bares says he has felt welcomed into the Dunkin’ franchisee community, and that DDIFO has given him the opportunity to connect with  others in the business. Bryce Bares is returning to his home state of Nebraska and he’s bringing Dunkin’ Donuts with him. “Several DDIFO members have told me that there’s never been a better…