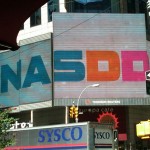 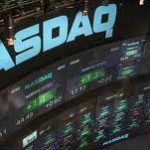 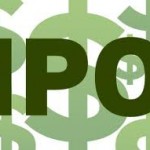 Franchisees as Stakeholders: Your Rightful Claim

DDIFO’s first National Members Meeting on September 21 at the Mohegan Sun was chock-full of valuable information for franchise owners, but perhaps the most compelling presentation — The Franchisor In Play: Your Role as a Stakeholder, Not a Spectator — came from attorney Eric Karp. Karp’s message about the role franchise owners need to take in advance of and during a sale of the franchisor resonated strongly with the franchisees in attendance. DDIFO Members Only.

Kent Bernhard of Portfolio.com reports that you ask just about any venture capitalist in California’s Silicon Valley about the market for taking companies public, and they’ll tell you it’s been horrible for nearly a decade and needs to improve for them to make money and create a healthy environment for investing in new companies.

Initial public offerings for LinkedIn and Dunkin Donuts, takeovers of Mead Johnson Nutrition and Harley-Davidson, and a Cold Stone Creamery sale are among the 10 deals predicted by columnists from Dow Jones Investment Banker for 2010.