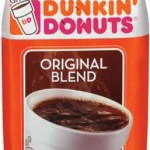 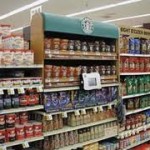 Kraft Says It Faces `Irreparable Harm’ If Starbucks Ends Accord 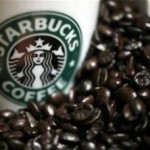 Nation’s Restaurant News reports that the P.F. Chang Chain is the latest of casual dining operators with successful frozen dinners. As more restaurant chains strive to position their brands on grocery store shelves, sales of P.F. Chang’s China Bistro Inc. frozen retail items climbed 117 percent to $14.5 million in September, according to an analyst.…

Bruce Horovitz reports in USA TODAYSome of the most familiar names in the restaurant world are moving into the grocer’s freezer.

J.M. Smucker Company (SJM.N) said on its website it will increase the list price for the majority of its Folgers, Dunkin’ Donuts, Millstone and Folgers Gourmet Selections coffees, effective Tuesday.

In recent weeks, Starbucks has closed 19 licensed stores at Stop & Shop and Giant locations in the Northeast and Mid-Atlantic, according to a report from Dow Jones Newswires.