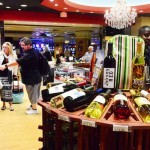 On the second floor of Caesars, just minutes from the boardwalk, a Time For Wine offers more than 500 wines and spirits, 300 cigars, an extensive list of microbrews, countless gifts and a growing selection every day!

National Conference in Atlantic City: Why it Matters

It’s been called “The World’s Playground,” “Queen of the Resorts,” “Boardwalk Empire,” and “Monopoly City.” Atlantic City, the iconic seaside resort and undisputed gaming capital of the east coast, is world famous for its magnificent boardwalk, glitzy casinos and storied entertainers that headline this national showplace. But “AC” is indeed “Always Turned On” in other… 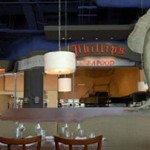 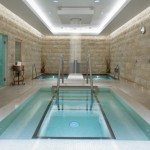 Qua Baths and Spa is a luxurious retreat that taps into the natural, healing powers of water to bring you a one-of-a-kind experience.  Bathed in natural light, accented by smooth stone flooring and dark woods, Qua uses the natural properties of water to soothe away stress and tension.  The Roman Baths consist of three distinct… 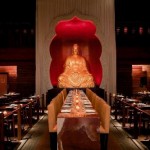 Buddakan At The Pier Shops transports its guests to an ancient Chinese village complete with rock gardens, thatched roofs and a dramatic twilight sky.  A gigantic golden Buddha gazes over the 26 seat communal table made of glowing alablaster resin.  With its dreamlike ambiance, Buddakan offers an enchanting Atlantic City fine dining setting perfect for… 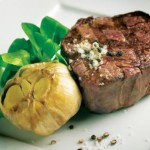