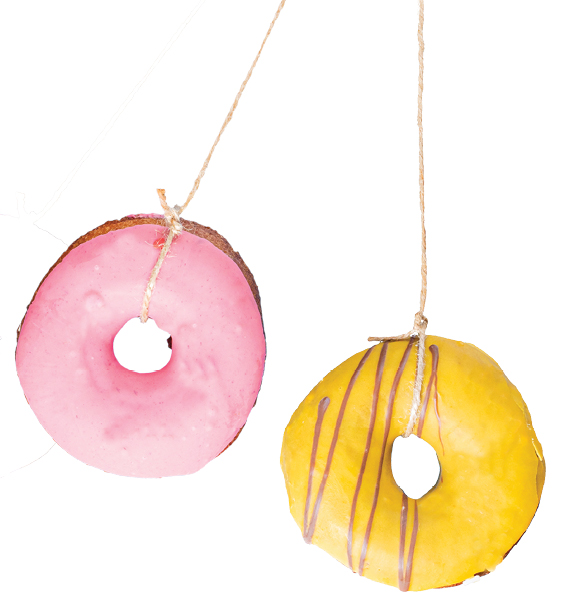 At no point since Independent Joe began publishing in 2012 has there been as strong a push to unionize quick-service restaurants as there is today. In the last edition of this magazine, with the cover echoing patriot Paul Revere’s call, “The unions are coming! The unions are coming!” we saw how a nascent effort to unionize in a few locations was beginning to gain momentum. Now, as industry watchers look for signs of whether a tipping point is within view, Dunkin’ franchisees have to wonder, “What does this mean for me?”

First, two Starbucks stores in Buffalo, N.Y. voted to unionize in 2021. As of February, more than 100 Starbucks stores across 26 states have petitioned the National Labor Relations Board (NLRB) to organize, including employees at a Starbucks in suburban Phoenix who voted in late February to form a union, becoming the first store outside New York to organize. This landslide union victory in Mesa might propel the Starbucks campaign and a broader organizing wave across the low-wage service sector, John Logan, a labor professor at San Francisco State University, told Reuters.

The NLRB conducts secret ballot elections once a petition is accepted. The push is being led by ambitious young baristas who believe workplace activism will prompt their employers to provide them with higher wages, better benefits and management opportunities. This youthful labor engagement is what City University of New York (CUNY) labor and union studies professor Ruth Milkman calls “union fever phenomenon.” The fever has spread from Gimme! Coffee baristas in Ithaca, N.Y. and SPoT Coffee in Buffalo to other food and beverage companies like Anchor Brewing, Voodoo Doughnuts and others. On the west coast a few months ago, 100 employees at five Portland-area locations of the Burgerville burger chain finalized the country’s first fast-food union contract. And, at Colectivo coffee, workers formally voted to join a union, but the negotiations have stalled as the company seeks a legal ruling on the union vote’s validity. 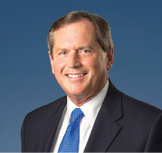 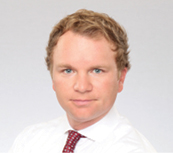 All this against the background of other worker unrest. During the last few months of 2021, workers quit in record numbers while thousands of others went on strike or walked out at fast-food chains like McDonalds, Wendy’s, Chipotle, Burger King and Jack-in-the-Box. The hardships of the pandemic helped spark this reawakening of labor politics in the U.S., AFL-CIO President Liz Shuler told The Guardian newspaper.

A recent Gallup poll highlights that unionization rates in the U.S. have steadily declined over the past few decades, but approval of labor unions in the U.S. today stands at 68%. Union watchers, such as Kevin Reuning, an assistant professor of Political Science at Miami University who manages the unionelections.org website, expect unionization rates to increase in 2022 as a result of high-profile media coverage of unions.

Yet one recent quick-service restaurant vote may be a sign that the attention could be overblown. In West Virginia, workers at one location of Tudor’s Biscuit World, a fast food franchise with restaurants in West Virginia, Ohio and Kentucky, recently rejected efforts to form a union that would have been the first of its kind in the state. Immediately after the vote, United Food & Commercial Workers Local 400 filed an unfair labor practice charges against the company, alleging “union-busting” techniques.

Once employees vote to unionize a restaurant or business, it can take months before a deal actually gets done. Collective bargaining agreements typically take 409 days to reach, according to a study by Bloomberg Law. When the Burgerville Workers Union (BVWU) ratified its first contract with the company, it came after three years of picketing, strikes and walk-outs. As Thomas Gibney, a labor attorney at Eastman & Smith in Toledo, Ohio points out, during that period the high level of employee turnover in the fast-food industry can shift workers’ support for the union throughout negotiations. It is with that in mind that he reminds employers that enlightened employee relations are the best protection against unionization.

“Franchise owners should educate themselves and their management staff with regard to the law, specifically as relates employers’ rights and responsibilities, and most particularly, the unique issues that apply to fast-food franchisees.” He recommends developing a training schedule for supervisors and managers so that the company can maintain positive relationships with employees.

When the union comes knocking at your front door, it is not an inevitable conquest. That was the case last May, when McDonald’s employees at Connecticut Turnpike highway plazas went on strike demanding better wages and benefits and accusing the franchise owner of anti-union intimidation. In its push to unionize the Connecticut rest stop restaurants, the local branch of the Service Employees International Union (SEIU) asked the state to step in and require that the restaurant operators not interfere with union organization efforts since the rest areas were on state property.

Dunkin’ franchisee Alex Smigelski had a front row seat to the action from his restaurants in some of those same plazas. He watched the picketers disrupt business and heard from his own employees how union organizers worked overtime trying to convince them to petition for union representation—even following some of them home to talk with them away from work. Despite those forces, Smigelski managed to ward off any unionization attempt, in large part because of the efforts of a shrewd manager, who engaged directly with her Dunkin’ employees and listened to their concerns. She established new HR practices giving employees a chance to raise their concerns to management and also get regular feedback on their work.

“Unions always ask ‘When was the last time management talked to you?’” says Simgelski, who has since sold the stores he owned in Connecticut travel plazas. “You have to put a people system in place in your organization. The most important component of that is a semi-annual review for everyone. They want to be heard. They want to be told how they are doing.”

Unions may offer what sounds like the perfect workplace solution, but often it becomes home to dashed expectations driven by promises that were never delivered at the bargaining table. When that happens, workers are left questioning why they voted to unionize in the first place and what value they are receiving for their monthly dues. Indeed, the perfect workplace is more likely to be built by having management directly engage with the workforce, says Franklin Coley of Align Public Strategies in Orlando, Fla., which provides national issue management, communications, government relations and reputation assurance for companies. “There’s an old saying that employers get the union they deserve,” Coley says. “This means that good two-way communications and good employee relationships inoculate yourself from employees trying to organize.”

Still, the threat of unionization will continues to hang like a cloud over wary companies. But because much of the union organizing is via single-store units, a strong unionization push could take years before reaching critical mass for the fast-food industry. For example, the number of Starbucks stores that have filed petitions to unionize represents a small fraction of the coffee giant’s nearly 9,000 U.S. company-owned cafes.

Yes, the unions are coming, but if you are equipped for battle – with preparedness, education, transparency and fairness – they will not prevail.