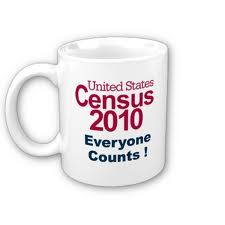 Reporting comprehensive data on franchise businesses for the first time, the U.S. Census Bureau found that franchises with paid employees accounted for 10.5 percent of the nation’s businesses.

The Census first began collecting data on franchise businesses in 2007 and published that information today. With 295 industries studied, of the 4.3 million total establishments surveyed, 453,326 were either franchisee or franchisor-owned businesses.

Of the 4.3 million total establishments surveyed, 453,326 were either franchisee or franchisor-owned businesses.

Additionally, franchise businesses accounted for nearly $1.3 trillion of the $7.7 trillion in total sales for these industries, $153.7 billion out of the $1.6 trillion in total payroll, and 7.9 million workers out of a total workforce of 59.0 million.