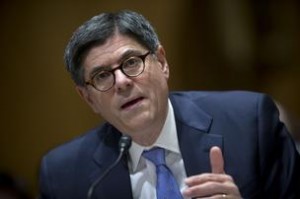 While the Burger King acquisition of Tim Horton’s a few weeks ago caught many unaware, seemingly none more so than the United States Treasury Department.  A few weeks after BK acquired Tim’s and undertook a tax inversion that will save the company significant money in tax liability, the Treasury has promulgated new rules that make similar tax inversions less attractive moving forward.  Because there is no retroactivity clause in the new regulations, the BK/Tim’s acquisition and the inherent tax benefits to BK by their acquisition will not be affected.  The new regulations, which tighten rules regarding equity ownership and those for spinning off subsidiaries, will dramatically impact similar merger/acquisitions in the future, however.  Bloomberg TV discussed the new rules in depth this week.  So, the wheels of government turn slowly – unless the government is the one losing money!