By Ed ShanahanPublished December 31, 2021Category From the Executive Director 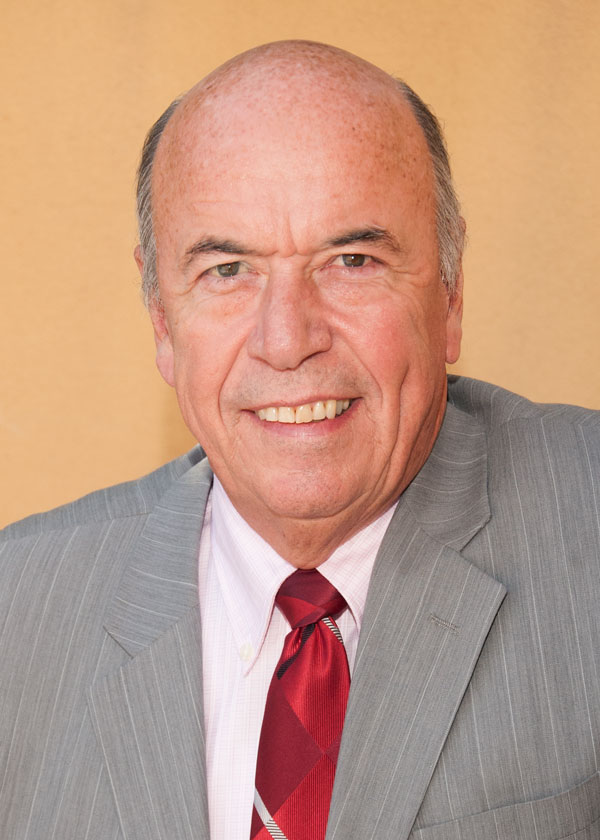 It’s been a long journey since the coronavirus pandemic reached our shores back in early 2020. Over the course of those first few months, governments ordered non-essential businesses shut, indoor dining was banned and people who left their homes were told to wear masks (even for a solitary jog). Houses of worship were ordered closed; elective surgeries were prohibited; schools were shuttered; travel was restricted and, in so many ways, people felt like prisoners in their own homes.

Those who were deemed essential, health care workers, public safety workers, grocery store workers, and others were hailed as heroes for doing their jobs even as they faced the danger of contracting Covid-19. A popular headline at the height of coronavirus infections read something like: ‘Supermarket workers among the unsung heroes of the coronavirus pandemic’. People put signs in their yards and windows thanking these essential workers—and rightfully so.

But as the pandemic has dragged on for close to two years, people have openly expressed their resistance to forced shutdowns, mask mandates and vaccine mandates. In what many say is an example of government overreach, people have been fired from their jobs because they won’t comply with vaccine mandates. Even many of those same essential workers who were hailed as heroes not that long ago, have been terminated because they have stood firmly for their personal beliefs. It is as if the country has said to them, “Forget what you did for us before, what have you done for us lately?”

It is that rhetorical question, “What have you done for us lately?” that some members of our franchisee community believe has become an underlying theme Dunkin’ has frequently adopted in dealing with franchise owners. The answer to the question, of course, is ‘Keep the brand positioned and functioning as the international powerhouse it is.

As the new owner of Dunkin’, Inspire Brands has every right to run its brands and operate its companies as it sees fit. But as we’ve written in this space often in the past, the basis of the franchise business model is a partnership. It is where two entities – the franchisor, who owns the brand, and the franchisee, who operates the business in the community – have parallel goals in a symbiotic relationship. The brand wants to grow its global name recognition to generate sales and increase profits, but that relies heavily on success at the franchise level.

On a parallel track, the franchisee, who operates the business locally and is the face of the company to the customer, relies on the strength and reputation of the brand to grow his/her local customer base to generate higher store-level sales and a greater profit. It’s a pretty straightforward playbook, so what could possibly go wrong?

Well, for openers, when one party loses sight of the symbiosis and encroaches on the responsibility and expertise of the other. As an example, consistency is critical to success in franchising – a Dunkin’ coffee and a muffin sold in Nebraska should taste the exact same as a coffee and muffin sold in Rhode Island. Dunkin’ has created standards and procedures to achieve that kind of consistency across its system and franchisees must follow those guidelines in order to be successful. At the same time, franchisors have to remember that the franchisee is the expert at store-level operations. Successful brands pursue – and adopt – guidance from their franchisees, then stay out of the way.

To illustrate the point, consider the 2016 movie The Founder, which starred Michael Keaton as McDonald’s franchisor Ray Kroc and told of the creation and early days of the Golden Arches. In it, there is a telling scene where the original entrepreneurs, brothers Mac and Dick McDonald, draw chalk designs of a kitchen on a tennis court as a way to identify the best design and choreograph their employees’ food preparation for maximum efficiency. As operators at the local level, they knew the importance of efficiency and accuracy for the customer and the best ways to ensure it. It was their responsibility and expertise. Kroc wasn’t even in the picture yet.

His expertise was in franchising the concept, ensuring the consistency and providing the vision.

Of course, Dunkin’ has a role in the successful operation of the restaurants that bear its name, but their role shouldn’t involve forgetting the contributions and stifling the expertise of the franchise owner with new operational diktats.